It’s hard to believe that 9 years ago, our country was shocked to its core.  I remember getting to work that morning, just like any other morning.  I turned on my computer, and turned on the radio, expecting to hear a song to get me going.  Instead, I heard the radio announcers, and they didn’t sound like their normal, cheery selves…attack, Twin Towers, smoke…what?! I turned up the radio a bit louder, and didn’t know if what I was hearing was for real.  Surely this couldn’t be real…could it?  I quickly opened the internet, but it was a bit slow in connecting.  I called my mom, she had just heard the same thing.  This was not just like any other morning.

I remember thinking of some of my high school friends who lived in New York, one of them was working on Wall Street at the time.  How were they doing?  How must their families feel at this moment?  Luckily, my friends were accounted for. The rest of that day felt odd.  How could it not? Several of my co-workers and I went to lunch near the office, to a place with tv’s.  The mood was somber, you could feel it, you could see it in everyone’s eyes.  Shock, disbelief, uncertainty.  After lunch, I was encouraged to go fill up with gas, you know, just in case.  So I took the advice.  The gas station I filled up at regularly was only a few blocks from the office.  There was a line of cars just to get into the station.  At that moment, I felt a sense of panic.  So many questions swirled through my head.  Being in my apartment later that evening, I sat on the couch watching the news, terrified.  Over the next several days and weeks, I was glued to the news and to the findings from that day, that one day that changed our lives and changed our world.

One year later, I got up early to go running on September 11, 2002.  The sky was clear, the air was crisp. I had a good run that morning.  I remember feeling thankful, so thankful to be able to get outside, to run freely, to not be afraid of planes flying overhead.  Just like any other morning. 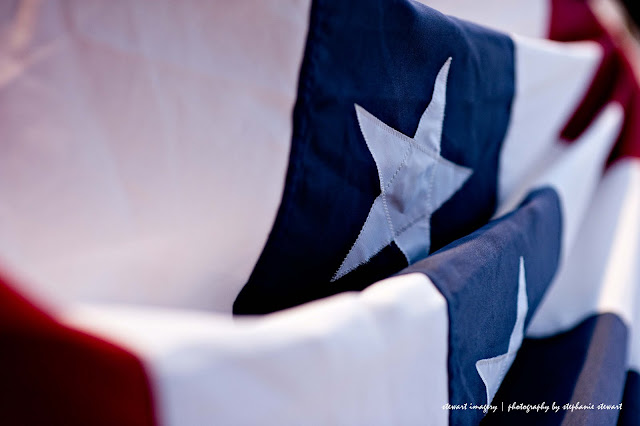